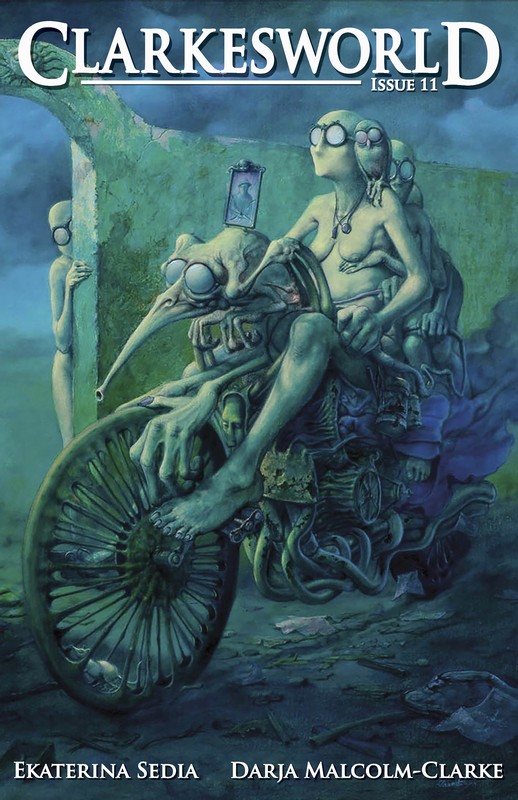 Dariusz was born in Szczecin in the NW part of Poland. Since his early childhood he was regarded for having unusual sensitivity to the surrounding world. His artworks are widely admired for being able to deeply move the spectators, with both the feelings and emotions as well as high attention to artwork details.