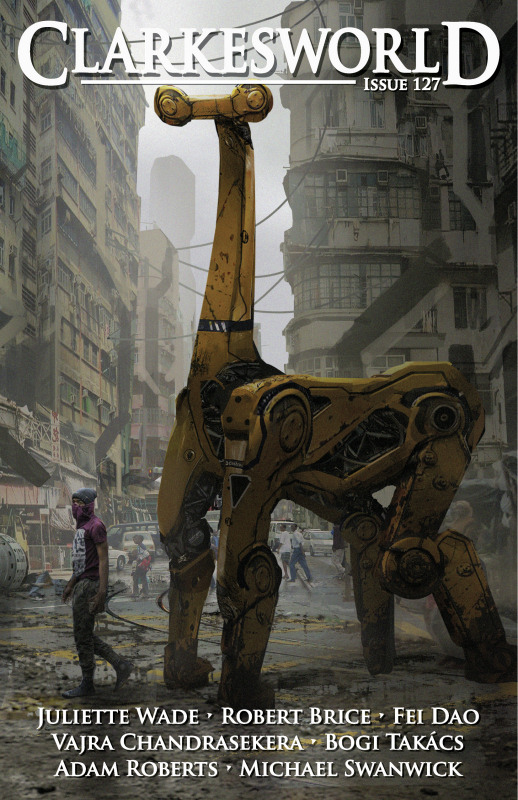 Eddie Mendoza is a concept artist based in San Francisco. He primarily works in the video game industry and has contributed to titles such as Epic Game’s Paragon, Unreal Tournament, Star Wars Armada, and Warhammer 40K. He has also worked for a wide variety of clients some of which include Warner Bros, EA DICE, Unity VR, and Scribble Pad Studios. His passion for all things architectural and robotic inspires his work and he enjoys dreaming of both dystopian and utopian visions of the future. In his free time, he enjoys world-building and crafting his own video games—the latest of which is “Hunted”—a first person shooter where humans are pitted against dinosaurs on reality TV. 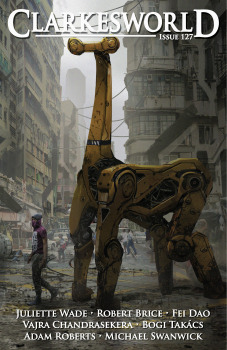