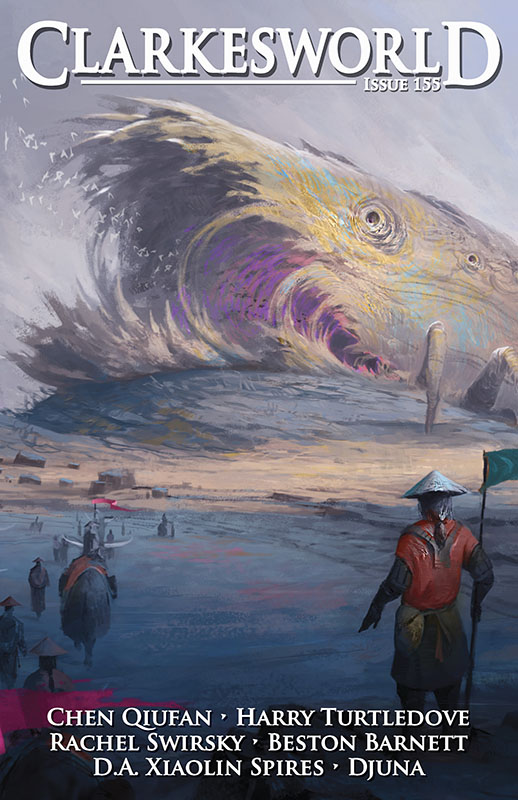 Roman Kuteynikov was born in Russia, Voronezh. At the age of 14 he moved to Italy, in Parma, where he attended the art school of Paolo Toschi. In about 2012 he discovered the digital and decided to dedicate his life to drawing in a professional way and for this he started attending the Academy of Fine Arts in Bologna, where he graduated in 2017 in comics and illustration. He currently works as a concept artist and freelance illustrator in the publishing and videogame industries.