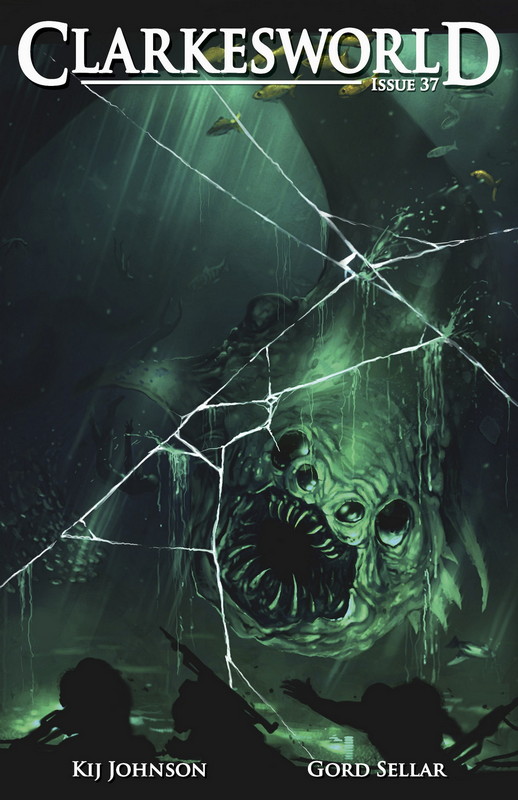 ''Since childhood I have been obsessed with fantasy horror and science fiction, be it in computer games, movies, books or tabletop RPGs. For me, these were the things that first gave me inspiration to think up my own ideas knowing that anything is possible if you can draw it. I chose computer games as my first choice to pursue as a career, due to the creative freedom it would allow me to use.''

''As I needed to heighten my chances of landing a concept artist position I decided on going to university and studying computer games art. This gave me the knoledge needed to broaden my skill set (of which there are many in the games industry) and successfully land a job. My best advice for anyone else wanting to become a concept artist is to never give up. Its that simple. Keep pushing yourself and eventually after a few years you will see a substantial bettering of your abilities, which eventually an employer will have to take notice of.'' 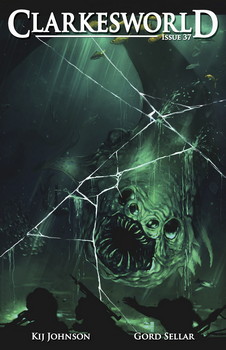