The Remains Which Live 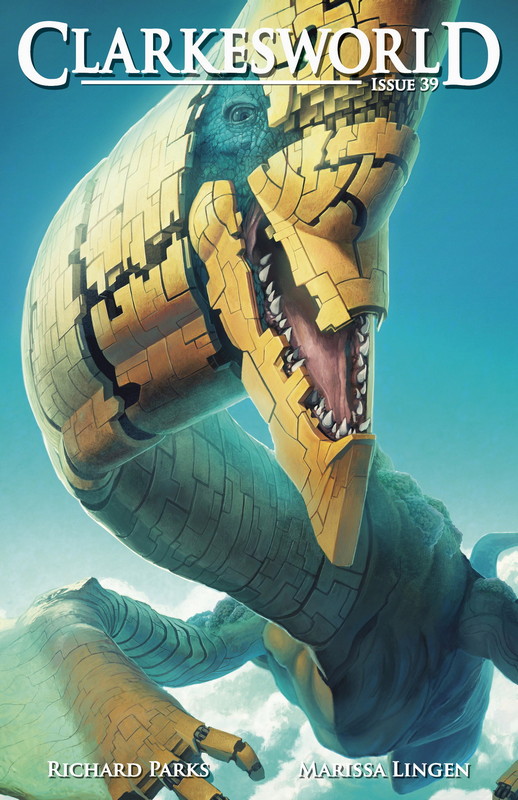 Keisuke is a Tokyo-based Japanese artist that works in acrylic paints, watercolors, and Photoshop. He enjoys and has been influenced by 2D and 3D animated films. He wants to "draw the world that can only be expressed in 2D." 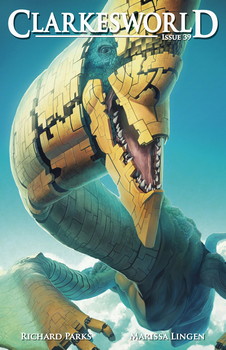