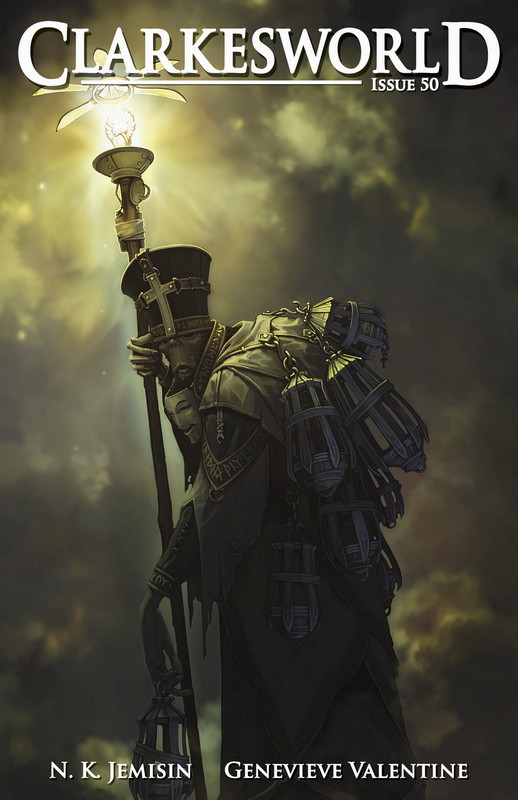 Andrey Lazarev is 34 years old. He graduated from the Art Institute in his hometown of Volgograd (Russia). During his studies at the institute and some time after graduation, he worked in television. From 2003 to 2009, he worked in the field of computer games as a concept artist in one of Kiev art-production studios. For more than a year now, he has worked as a freelance artist for various projects, including games, cartoons and books. 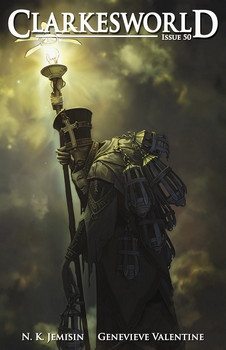