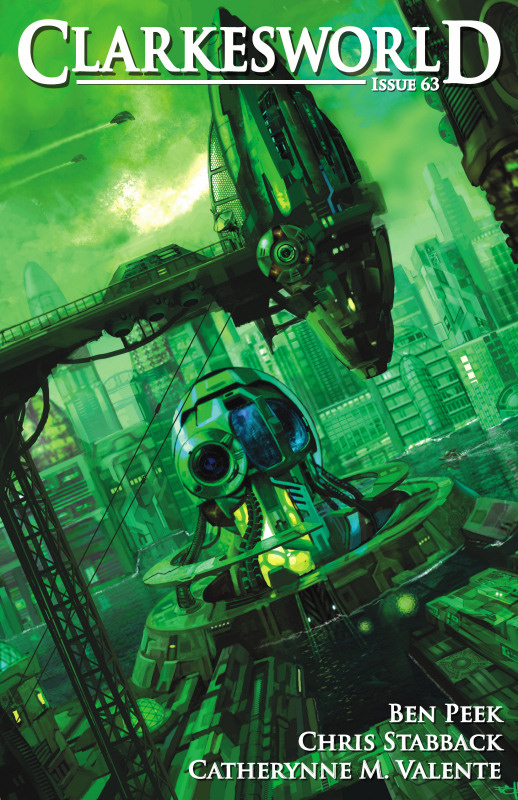 Folko Streese is a self-taught illustrator and concept artist that launched his professional career in 2006. Since then, he has been a freelance contributor on game projects (including the "Game of Thrones" card game), storyboard artist in advertising and, most recently, conceptual illustrator for "Hansel and Gretel: The Witchhunters" by Paramount Pictures. He is interested in Sci-Fi, robotics, comics, graffiti, other nerd stuff and hopes to someday do more illustrations for book covers, children's books and role-playing games.

Folko currently lives in Berlin with his girlfriend and two young daughters. 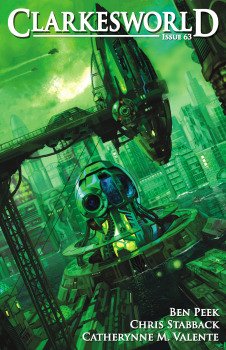