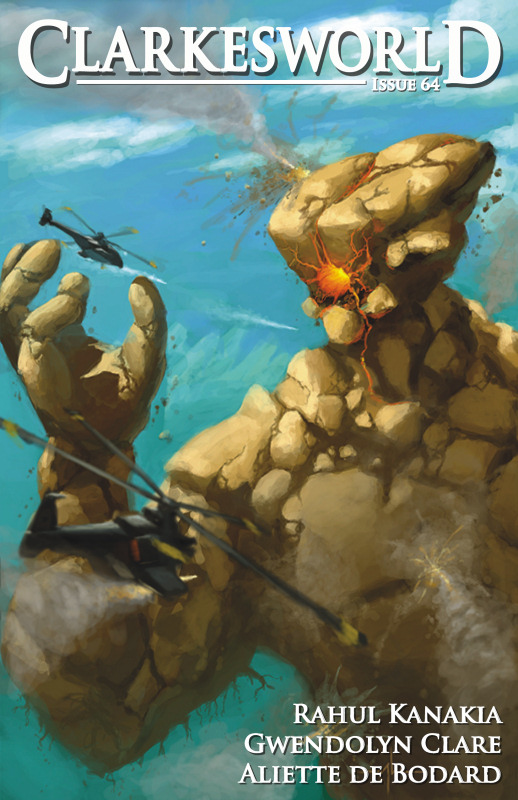 At a young age, Arthur started drawing things like the dinosaurs, robots, and girls that filled his imagination. As he grew older, his belief in magic and fairy tales waned, but his amazement with them was never stronger. While his methods changed from scribbling to shading and mediums switched from crayons to paint, his love for these crazy worlds remained. "I think as artists and writers, we've never really outgrown our childish selves. Nobody has, not fully at least, and I hope we never do."

His current works have been in oils on large 24x30 surfaces and he has started splashing some surrealist imagery into his work. In addition to illustration, he's started to tiptoe into the fine art world of galleries and also teaches art part-time. 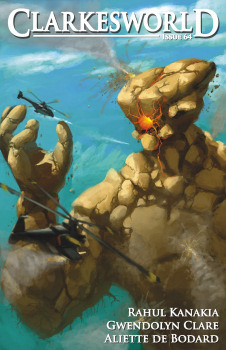