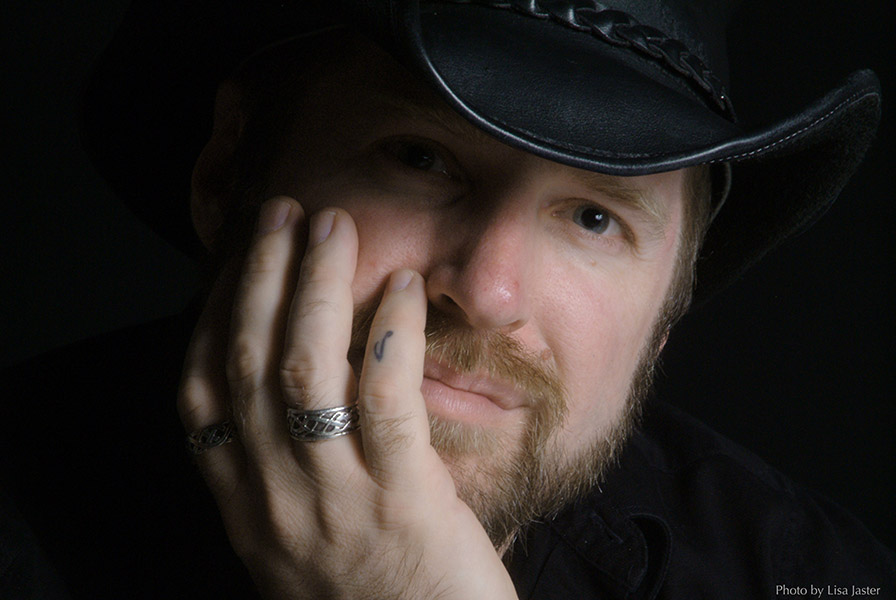 Adam Stemple is an award-winning author, poet, and musician. Like most authors, his life experience is broad and odd. He spent twenty years on the road with a variety of bands playing for crowds of between two and twenty thousand people. He started, ran, and sold a poker training site. He worked in a warehouse. He picked corn. He traded options and demoed houses. He drove pizzas for nine months in 1986, which for twenty-seven years was the longest he’d ever been employed. He drank too much and has now been sober for over fifteen years. He published his first book at the age of sixteen, “The Lullaby Songbook,” which he arranged the music for. His mother is a famous children’s book author. His children are artistic. His wife is a better person than him in nearly all regards.

Adam Stemple has the following works available at Clarkesworld:

The market was crowded, and judging by the way the child waited for their parents’ attention to be engaged by a hawker before rushing over to me, they’d been given explicit instructions to stay at their mother’s side. But they were at that age where curiosity was a wild horse that no fence—whether built of […]