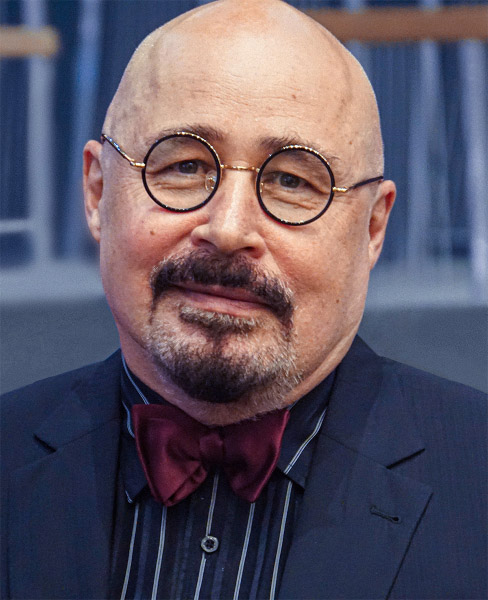 Alan Kubatiev (1952–2022) is an award-winning writer, anthologist, journalist, and translator originally from Kyrgyzstan who worked and wrote in St. Petersburg, Russia. He’s the author of the first Russian-language biography of James Joyce (nominated for the national prize) and a translator into Russian of works by H.G. Wells, Michael Moorcock, Paul Anderson, Ursula Le Guin, and many others. His short stories and novelettes earned him numerous awards and have been collected in two collections. This is his first English language publication.

Alan Kubatiev has the following works available at Clarkesworld:

“I needed a true monster, so I went with a bird.” “Why?” “It’s impossible to reach an accord with a bird.” —From a conversation with film director Juraj Herz Bird-speak was the only reason Crowley got this job. Without it, he couldn’t have dreamed of landing such a cushy, well-paying gig. He had cautiously constructed […]