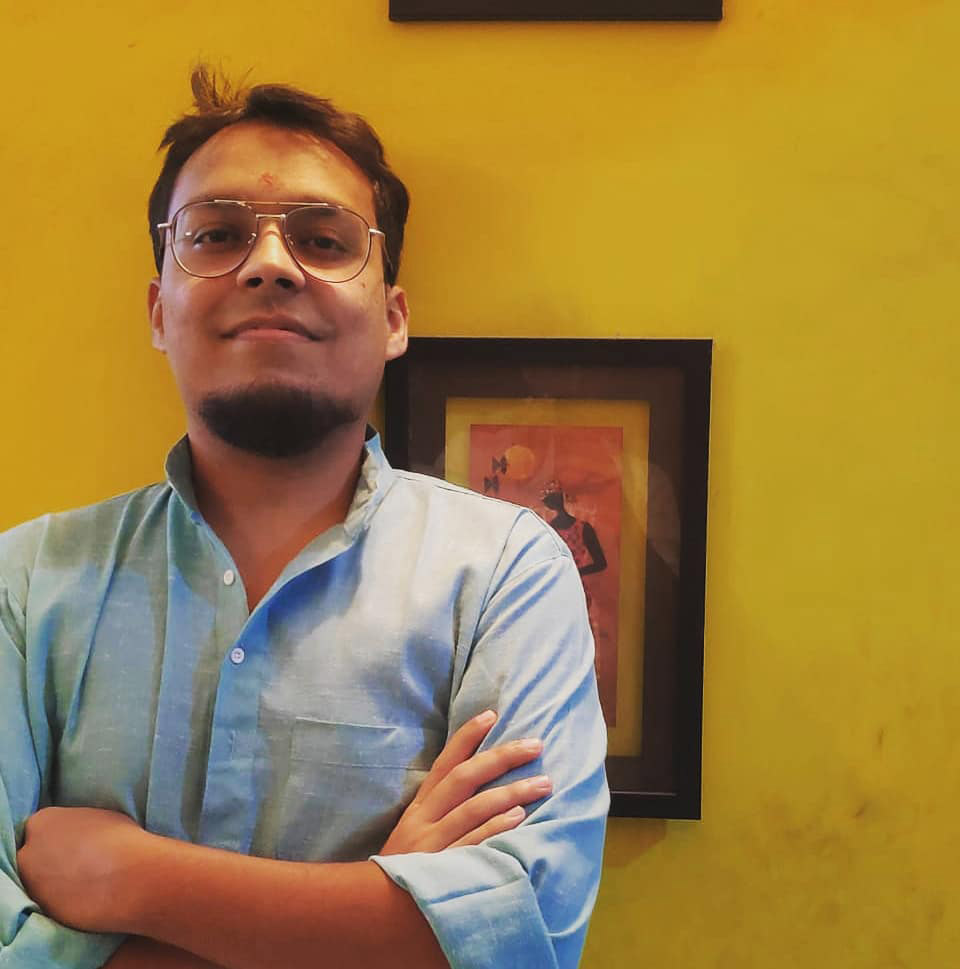 Amal Singh is a screenwriter, author, and a cat dad from Mumbai, India. While his cat silently judges him, he can be seen drafting a novel, or trying to bake brownies in a cooker. His short fiction has appeared in venues like Apex Magazine, Clarkesworld, F&SF, and Fantasy Magazine, among others.

Amal Singh has the following works available at Clarkesworld:

Everyone was on time, but the sub-son was late. No one had expected this from the sub-son because he had always been the most responsible, the most thoughtful, and the most present. The sub-son walked with the weight of the family on his shoulders, never hunching, never crumbling. The sub-son had always been there, despite […]
This is the story of Roopchand Rathore, time traveler, fighter, poet, cancer-survivor, inventor. While his story has many endings, there’s only one true beginning, and it takes place in the humid but pristine backwaters of sun-drenched Kerala. A scene from a movie, but a true-to-roots, hand on heart, scene of value, scene of promise, scene […]
Once she saw the red sands stretch across miles, craters as big as the stadium her father played hockey in, and golden spires shimmering brighter than Amritsar’s Golden Temple, Aparna Biswas didn’t want to live on Earth. Of course they were a far cry from her own backyard where, in summers, she would sit on […]