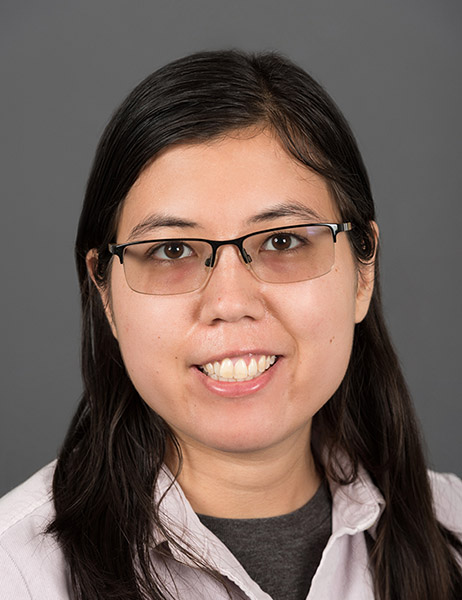 Andrea Kriz is a PhD scientist in Biological and Biomedical Sciences, writing from Massachusetts. Her stories are upcoming in Asimov’s and have also appeared in Lightspeed and Nature, among others.

Andrea Kriz has the following works available at Clarkesworld:

Your friend releases a virtugame. “You shouldn’t play it,” she says dismissively when you ask. “It’s not really your thing.” You listen, but it becomes impossible to ignore when, despite being ironically titled Best Game, it appears in glowing review after review from your favorite virtuTubers, which you avoid watching, in highly upvoted posts on […]
You thought he’d be standing by the window, hands behind his back, looking out at the tortuous streets of Lyon like some kind of general. Instead, he’s sitting at a desk, half-buried in books. Your contact introduces him as the Professor. You tear open your jacket lining to extract the envelope, containing millions of francs […]
Fabien accidentally created the Communist Computer Rap God as part of his thirty second vid for YouTube Re:Rewind 2035. At first he tried to maintain it was entirely nonpolitical. But when the Communist Computer Rap God got into a prolonged argument about the merits of proletariat control over cryptocurrency blockchains on a popular AItuber’s livestream, […]