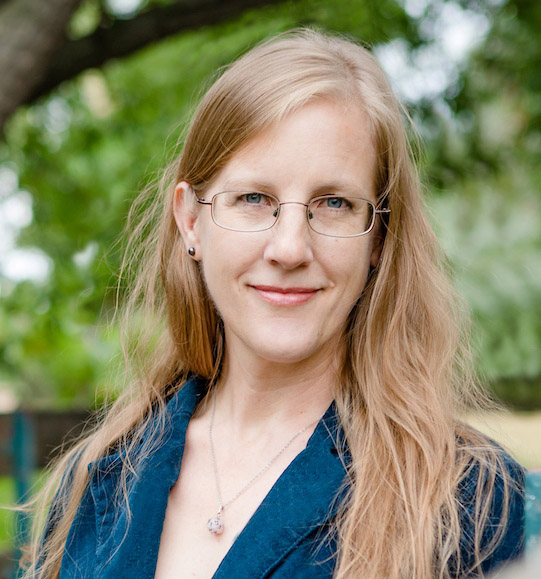 Carrie Vaughn’s work includes the Philip K. Dick Award winning novel Bannerless, the New York Times Bestselling Kitty Norville urban fantasy series, over twenty novels and upwards of one hundred short stories, two of which have been finalists for the Hugo Award. Her most recent novel, Questland, is about a high-tech LARP that goes horribly wrong and the literature professor who has to save the day. She’s a contributor to the Wild Cards series of shared world superhero books edited by George R. R. Martin and a graduate of the Odyssey Fantasy Writing Workshop. An Air Force brat, she survived her nomadic childhood and managed to put down roots in Boulder, Colorado.

Carrie Vaughn has the following works available at Clarkesworld:

This is Chapter Thirty or so in a whole ongoing saga that I don’t have time to get into right now. I’m jumping in at the point when my Machiavellian twin brother Charles decided to take over Mars, and I decided to help. My big failing is I never figure these things out until I’m […]
After five years of drought, the tiny, wool-producing household of Greentree was finished. First the pastures died off, then the sheep, and Stella and the others didn’t have any wool to process and couldn’t meet the household’s quota, small though it was with only five of them working at the end. The holding just couldn’t […]