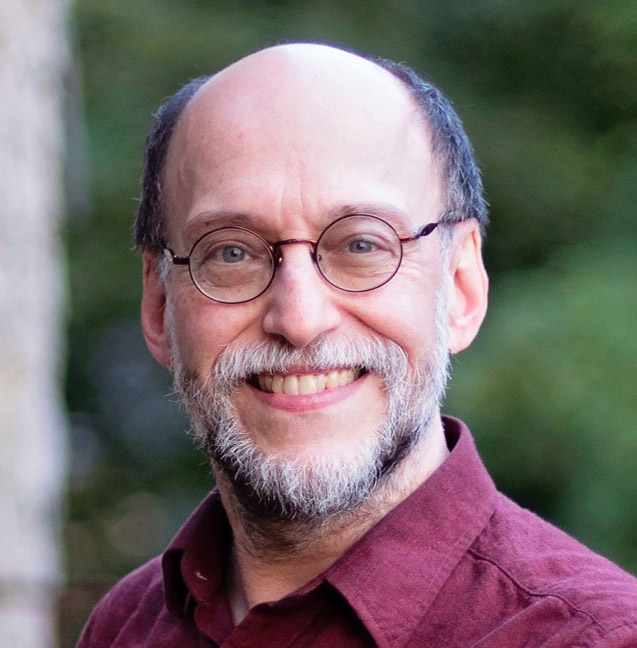 David D. Levine is the author of Andre Norton Award winning novel Arabella of Mars, sequels Arabella and the Battle of Venus and Arabella the Traitor of Mars, and over fifty science fiction and fantasy stories. His story “Tk’Tk’Tk” won the Hugo, and he has been shortlisted for awards including the Hugo, Nebula, Campbell, and Sturgeon. Stories have appeared in Asimov’s, Analog, F&SF, Tor.com, numerous Year’s Best anthologies, and his award-winning collection Space Magic.

David D. Levine has the following works available at Clarkesworld:

I banked into a climbing clockwise turn, my wing’s fabric snapping, my jet’s exhaust hot on my backside. A beautiful panorama of Shuwash Island spread out below me, black beaches and orange jungles rising from a white fringe of surf to the gray and treeless volcanic peaks. Beyond those peaks, across the sea, lay the […]
The mouse floated in the air in the middle of its cage. It was an ordinary lab mouse, with white fur, beady red eyes, and an adorable little pink nose. The left ear was tattooed with a constellation of dots that identified it uniquely from all its siblings and cousins. A small nick in its […]