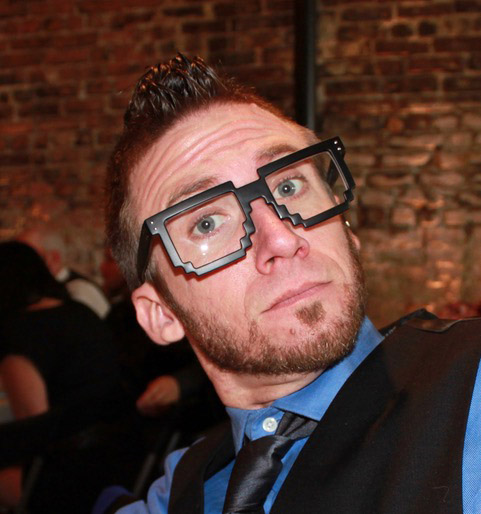 Derrick Boden’s fiction has appeared and is forthcoming in Lightspeed, Analog, Escape Pod, and elsewhere. He is a writer, a software developer, an adventurer, and a graduate of the Clarion West class of 2019. He currently calls Boston his home, although he’s lived in fourteen cities spanning four continents. He is owned by two cats and one iron-willed daughter.

Derrick Boden has the following works available at Clarkesworld:

They call it the pinnacle of architectural innovation. An affordable housing revolution. They call it Plexus, and it built this neighborhood in seven days. It starts as a colloid, a nanoparticle superfluid, a pale blue sludge that erupts from the nozzles of a hundred carbon fiber tubes on a cold Wednesday morning in late February. […]