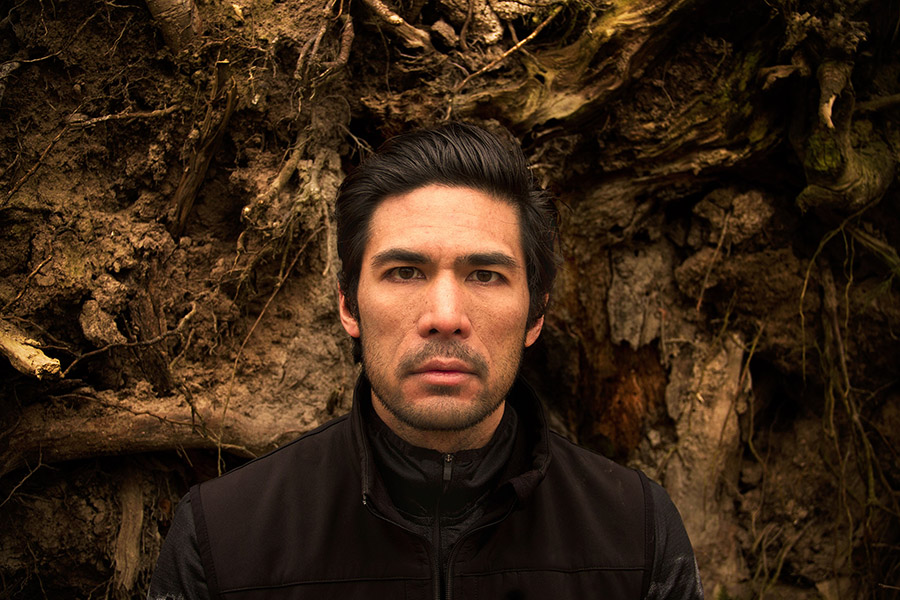 EA Mylonas is the author of the upcoming speculative fiction novel The Hush (Inspired Quill, 2022). Originally from Athens, Greece, he has spent the last couple of decades tending to loggerhead turtles, baking bread for a Michelin-star restaurant, and writing dialogues for video games. An environmental scientist by training, he is an advocate for the climate cause, sustainable living, and anti-corporatism, which inspire his unique brand of literary sci-fi set twenty minutes into the future.

He currently resides in Copenhagen, Denmark on the spot where the city ends and the forest begins.

EA Mylonas has the following works available at Clarkesworld:

The first time Pa lost an arm was when I was eight. It was his left. Amputated at the shoulder when his sleeve got caught in a band saw for cutting pig carcasses. The Company, of course, got him the prosthetic, like it had done for every single one of its employees who had lost […]