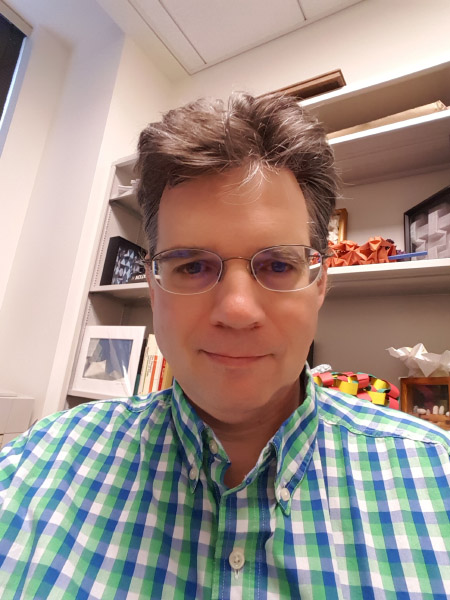 Galen T. Pickett has been a member of the physics faculty at Cal State Long Beach since 1999. He lives in the greater LA area with his spouse, four grown children, and several canines. His writing is inspired by the grandeur of the physical world and the absurdity of the academic world, in nearly equal measure.

Galen T. Pickett has the following works available at Clarkesworld: