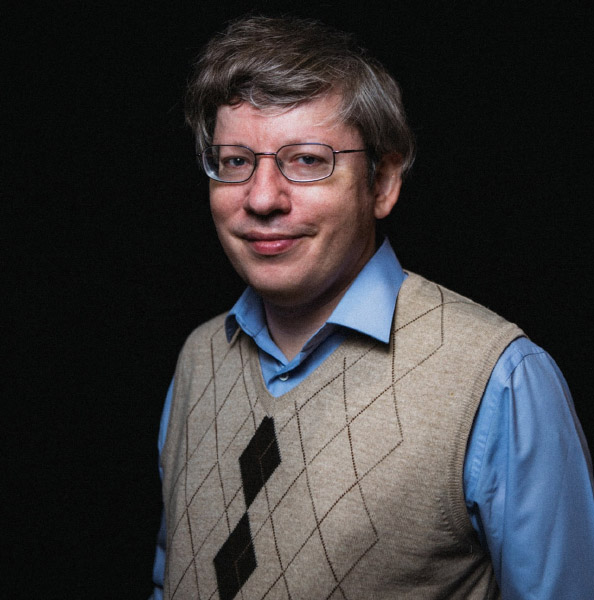 Mykhailo Nazarenko is Assistant Professor in the Department of East Slavic Philology and Practical Information Studies at the Educational and Scientific Institute of Philology of Taras Shevchenko National University of Kyiv. His books include The Reality of Wonder (On Books of Marina and Sergey Dyachenko) (2005), Buried on a Mound: Shevchenko in Folklore and Fakelore (2006, 2017), The New Minotaur (a collection of fantasy stories, 2007), and Besides “Kobzar”: An Anthology of Ukrainian Literature, 1792-1883 (2021). He has edited and annotated Ukrainian and Russian translations of works by Susanna Clarke, John Crowley, Arthur Conan Doyle, Neil Gaiman, Alan Moore, and Terry Pratchett.

Mykhailo Nazarenko has the following works available at Clarkesworld: