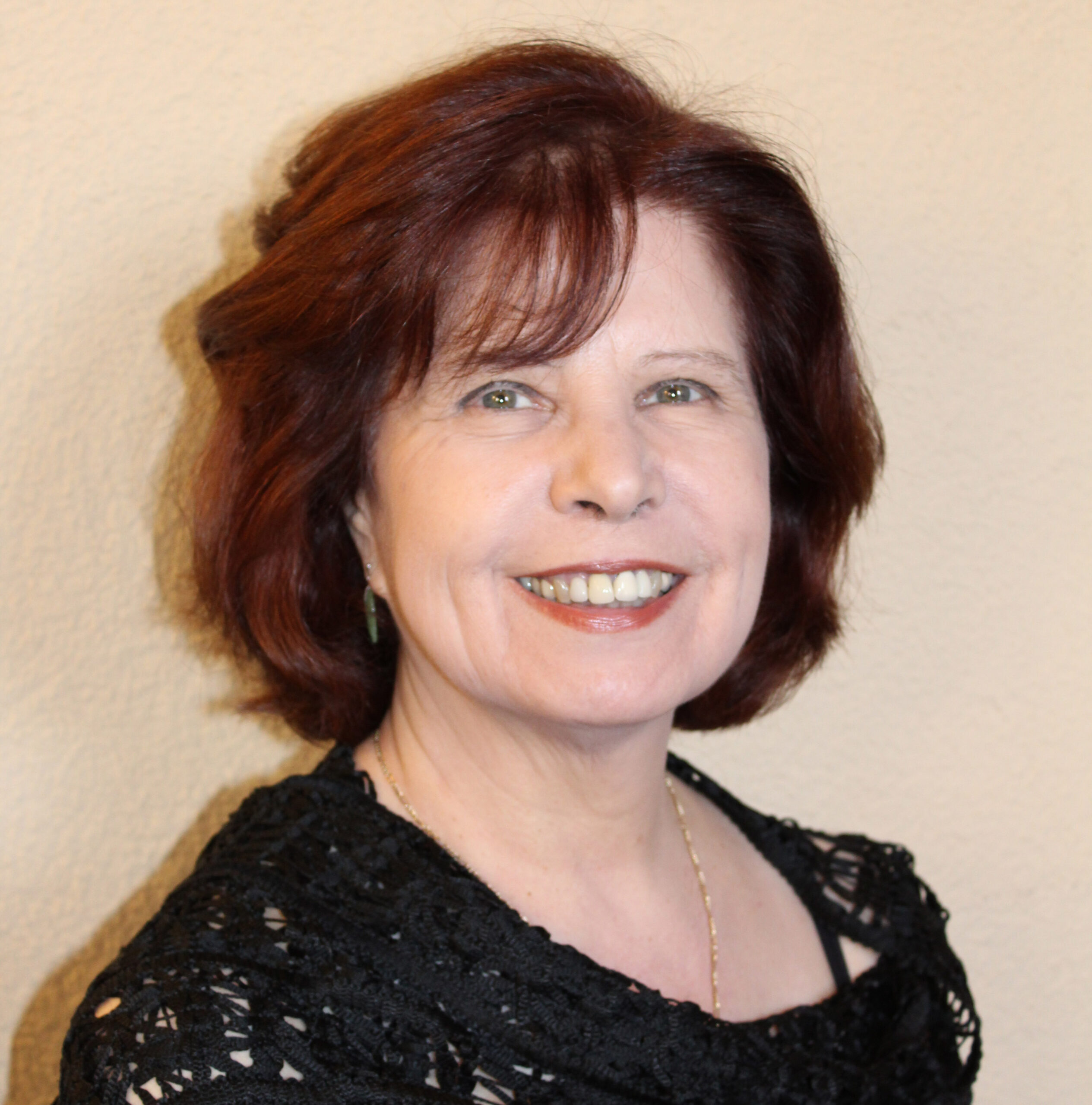 Nancy Kress is the author of thirty-five books, including twenty-seven novels, four collections of short stories, and three books on writing. Her work has won six Nebulas, two Hugos, a Sturgeon, and the John W. Campbell Memorial Award. Her most recent works are a stand-alone novella about genetic engineering, Sea Change (Tachyon, 2020) and an SF novel of power and money, The Eleventh Gate (Baen, 2020). Nancy’s fiction has been translated into nearly two dozen languages including Klingon, none of which she can read. She has taught writing SF at various venues including Clarion and the annual two-week intensive workshop Taos Toolbox with Walter Jon Williams. She lives in Seattle with her husband, writer Jack Skillingstead, and Pippin, a Chihuahua puppy who chews everything.

Nancy Kress has the following works available at Clarkesworld:

1. “I’ve got a signal,” Cora said. “Elena, come look!” I rushed to Cora’s bank of computers. For six long, working-into-the-evening days, we’d gotten only the faintest of quantum signals, nothing usable. Our grant only gave us three weeks on the TU Delft equipment. Cora complained that Americans somehow seem to never get as much […]
2002 The most famous little girl in the world stuck out her tongue at me. “These are all my Barbie dolls and you can’t use them!” I ran to Mommy. “Kyra won’t share!” “Kyra, dear,” Aunt Julie said in that funny tight voice she had ever since IT happened, “share your new dolls with Amy.” […]
The Chinese clinic warn’t like I expected. It warn’t even Chinese. I got there afore it opened. I was hoping to get inside afore anybody else came, any neighbors who knew us or busybodies from Blaine. But Carrie Campbell was already parked in her truck, the baby on her lap. We nodded to each other […]
He was even bigger than I expected. All three of them were. Barb and I watched on the link screen as they waited for the transport bay to pressurize, as they climbed out of the rover. Dr. Langley, in his rotation as council leader, made a welcome speech. The parents managed exhausted smiles, but the […]