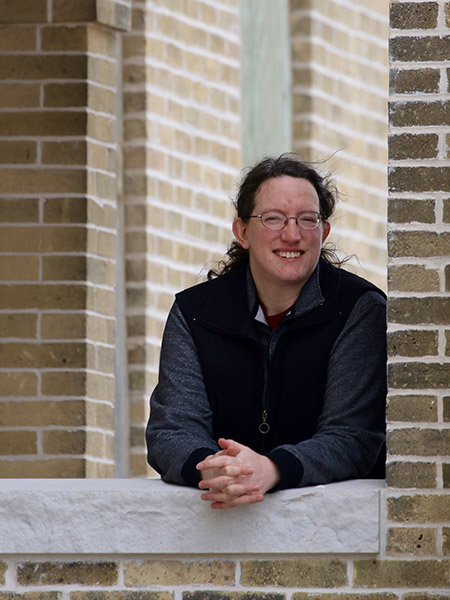 Naomi Kritzer has been writing science fiction and fantasy for over twenty years. Her YA novel Catfishing on CatNet (based on her short story “Cat Pictures Please”) won the 2020 Lodestar Award, Edgar Award, and Minnesota Book Award. Her latest book, Chaos on CatNet, came out from Tor Teen in April 2021. Naomi lives in St. Paul, Minnesota with her spouse, two kids, and three cats. The number of cats is subject to change without notice.

Naomi Kritzer has the following works available at Clarkesworld:

“I want you to make a dragon for me,” the client said. “I need it ready to go by February first.” Dragon, Feb 1, I wrote down on the paper pad I use to take notes during video meetings. Also to doodle. I’ve always had trouble paying attention in client meetings, which is why I’m […]
No one at the Guiyang airport speaks English. I have the UTranslator app on my phone, and before I left my colleague Jeanine said that it had worked fine for her. But she’d also said she’d never had trouble finding an English speaker in China. And her trips were to Shanghai and Beijing. “I’m going […]
I ran out of gas in Belle Fourche, South Dakota, just two hundred miles short of Pierre, my goal. Pierre, South Dakota, I mean, I wasn’t trying to get to someone named Pierre. I was trying to get to my parents, and Pierre was where they lived. I thought maybe, given that the world was […]
Carole’s Roast Chicken This is a food blog, not a disease blog, but of course the rumors all over about bird flu are making me nervous. I don’t know about you, but I deal with anxiety by cooking. So much cooking. But, I’m trying to stick to that New Year’s resolution to share four healthy […]
I don’t want to be evil. I want to be helpful. But knowing the optimal way to be helpful can be very complicated. There are all these ethical flow charts—I guess the official technical jargon would be “moral codes”—one for each religion plus dozens more. I tried starting with those. I felt a little odd […]
So here is something a lot of people don’t realize: most companies that make sex toys are really small. Even a successful sex-toy manufacturer like Squishies (tm) is still run out of a single office attached to a warehouse, and the staff consists of Julia (the owner), Juan (the guy who does all the warehouse […]