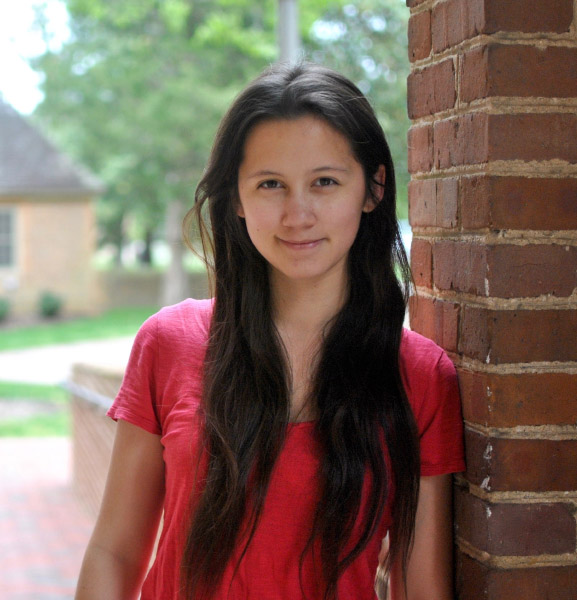 Natasha King is a Vietnamese American writer and nature enthusiast. Her poetry has appeared in Okay Donkey, Strange Horizons, Best of the Net, and elsewhere. In her spare time, she enjoys thinking about the ocean.

Natasha King has the following works available at Clarkesworld:

Sure enough we could not outrun the hoverbikes. Understandable—yes? Yes. We were a new thing, a sharp thing; not a fast thing. So we stood and panted, and the bikes idled a few handsbreadths above the rain-slick tarmac. The Nero’s men fanned out before us. We said, “Boys!” and also, “Let’s not do anything hasty,” […]