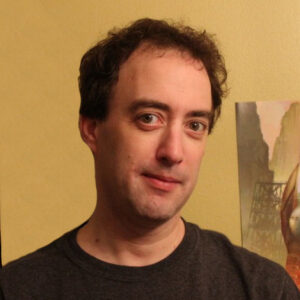 Neil Clarke has the following works available at Clarkesworld: