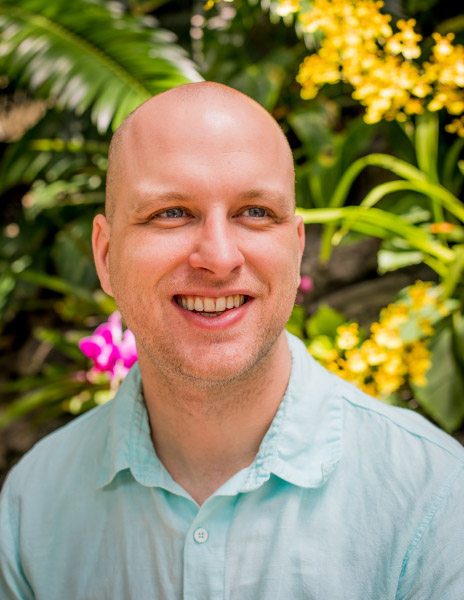 Parker Ragland is a writer who spends most days trying to convince people that artificial intelligence isn’t that scary (contrary to what some of his fiction might suggest). Currently, he works as a technical writer at a company that builds software used to analyze data. Previously, he served as Executive Editor of the Colorado Technology Law Journal. He lives in Denver.

Parker Ragland has the following works available at Clarkesworld:

The carrion droid brushes its synthetic fingers through Aanya Ruiz’s branches. She has grown so much since it buried the egg-shaped pod that contained her corpse. Ninety years, seventeen days, fifteen hours, thirty-one minutes, and twelve seconds have elapsed. Her leaves bask in the sunbeams that filter into Flatirons Biodome, where the air always smells […]