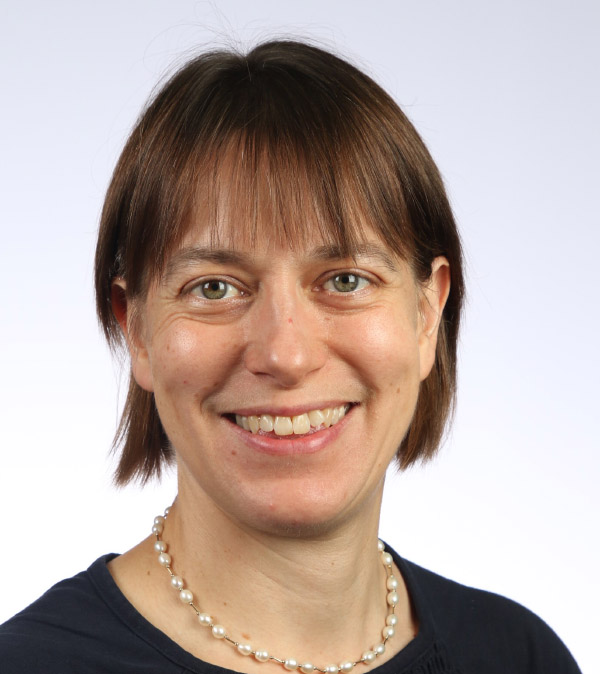 Pauline Barmby is a Canadian astrophysicist who believes that you can’t have too many favorite galaxies. She has been publishing in scientific journals for nearly twenty-five years; her fiction-writing career began in 2022 with work published or forthcoming in Martian, Tree and Stone, and Flame Tree Press’ Compelling Science Fiction anthology. When not reading or writing she runs, knits, and ponders the physics of curling.

Pauline Barmby has the following works available at Clarkesworld:

Many SF readers will know Arthur C. Clarke’s 1973 novel Rendezvous with Rama, in which an alien starship passing through the solar system is at first mistaken for an asteroid. Twenty years after the novel’s publication, the first nonfictional interstellar objects were found: interstellar dust grains measured by the Ulysses spacecraft. It took another twenty-five […]