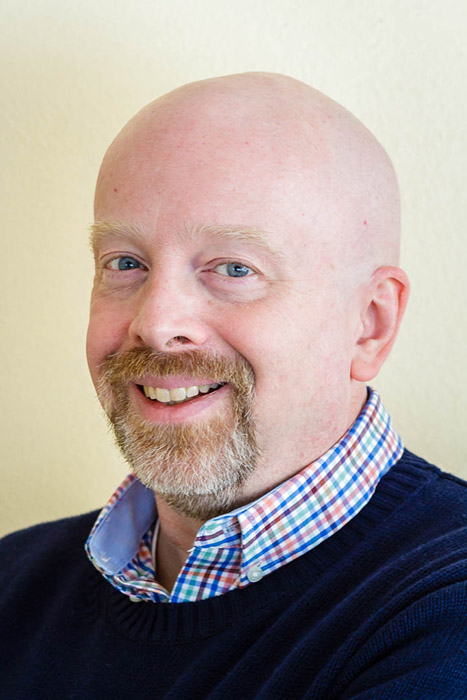 Robert Jeschonek is a USA Today-bestselling author whose fiction has been published around the world. His stories have appeared in Galaxy’s Edge, StarShipSofa, Pulphouse, Escape Pod, and other publications. He has written official Star Trek and Doctor Who fiction and has scripted comics for DC and AHOY. His young adult slipstream novel, My Favorite Band Does Not Exist, won the Forward National Literature Award and was named one of Booklist’s Top Ten First Novels for Youth. He also won an International Book Award, a Scribe Award for Best Original Novel, and the grand prize in Pocket Books’ Strange New Worlds contest.

Robert Jeschonek has the following works available at Clarkesworld:

People say the needles of a dog are a boy’s best friend, and I believe them. I mean, the nozzles are okay too, and I shiver with delight when they unfold from my dog Wazoo’s gleaming carapace. I love when they spray the green gas that makes me work harder, or the purple gas that […]