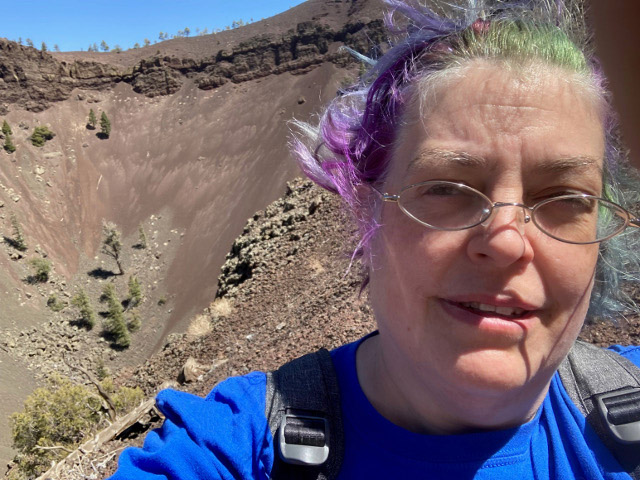 Suzanne Palmer is a writer, artist, and linux system administrator who lives in western Massachusetts with her kids, lots of chickens, and an Irish Wolfhound named Tolkien. She won the 2018 Hugo for Best Novelette for her Clarkesworld story “The Secret Life of Bots,” and its sequel, “Bots of the Lost Ark,” is a nominee for the 2022 Hugo. She has no idea what color her hair is anymore.

Suzanne Palmer has the following works available at Clarkesworld: