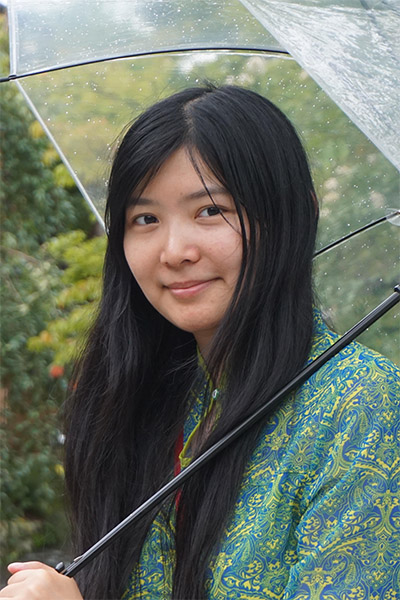 Tian Huang is a freelance translator working primarily with genre fiction in the forms of video game/movie scripts and short stories.

Currently based in Seattle, she considers both NYC and Chongqing to be her hometowns. She is a long-time fanfiction writer, mythology enthusiast, and avid traveler.

Tian Huang has the following works available at Clarkesworld:

“My little girl once had a serpentine band that had scenes of red cliffs and white water carved onto it. Whenever she held it as she slept, she would dream of entering that world.” —Excerpt from “Notes about Yushan,” written in the early seventeenth century Prelude The water is not all that cold. It has […]