A few months ago, I found out that my heart attack had placed me on the path to becoming a cyborg. Last month, my wife and I drove to the hospital and within a few hours the transition was complete. It’s considered minor surgery when they implant a defibrillator, but anytime they snake a wire into your heart, there follows an over-abundance of caution. I am happy to say that the procedure went smoothly and I was back at home the next day. My recovery is moving along and I feel good.

The oddest thing so far? The defibrillator has a built-in speaker. Yes, music can play from my chest, though it isn’t a good sign when it does.

In the interim, I’ve had a lot more couch time. I took the opportunity to play catch up on a few projects:

During my couch time, I've also been enjoying people’s responses to our annual reader’s survey, for which I am happy to announce the results:

The voting was close at the start, but in the end, “Immersion” by Aliette de Bodard won by a comfortable margin. Aliette also deserves congratulations on her BSFA Award nomination for this piece. Something tells me it won’t be the last time we’ll be mentioning “Immersion” and “award nomination” in the same sentence. 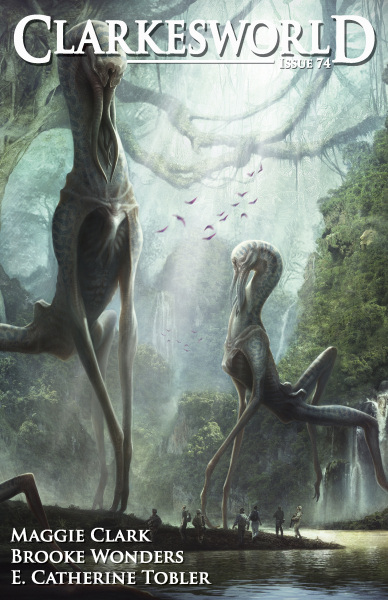 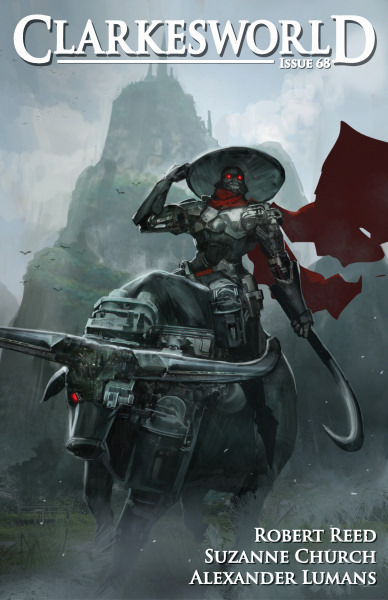 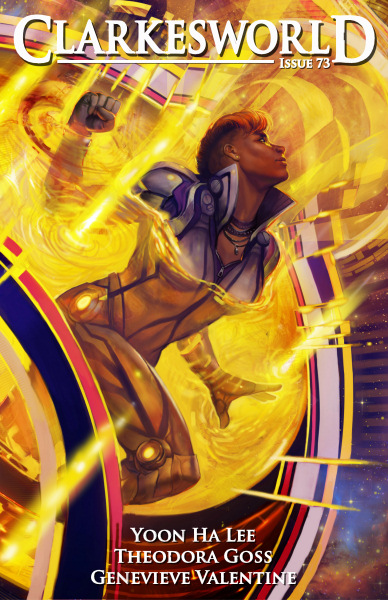 As the voting in this category progressed, several artists traded out the top spot, but towards the end, “New World” by Ken Barthelmey ran away with the top honor and never looked back.

Congratulations to all of our winners!

One of the things that often came up in the survey comments was a desire to see us publish more fiction in each issue. As you know, I’ve expressed a strong desire to be able to make Clarkesworld my full-time job. I believe that in order to make that goal a reality, it requires that we continue to expand our offerings as opportunities arise. Previously, we’ve tied expansion to subscription levels and I think it is time to do that again.

To that end, I’d like to announce the first of our 2013 milestone goals:

Increase the number of stories per issue to four, when we pick up five hundred new subscriptions.

Our goals for the year don’t end there, but I still have minor details to work out. Hopefully, I can tie up all the loose ends at Boskone later this month. Maybe I'll see some of you there.

In an attempt to help with the transition from the old rules to the new ones, I’ve repurposed semiprozine.org as a place you can find information about the category and a growing list of magazines with their eligibility status. This unofficial resource is a good place to learn about some the many worthy contenders for this award. Check it out sometime and don’t forget to nominate! 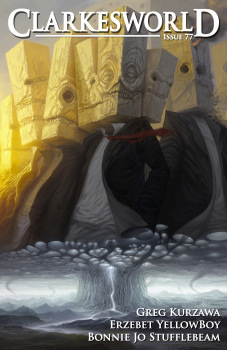