I'm going to be brief this month. In case you haven't heard, there have been some distractions around here in the form of Hurricane Irene. We're all safe and sound, but I do have something to say...

For the second year in a row, Clarkesworld Magazine has won the Hugo Award for Best Semiprozine. The support we've received from our readers and listeners has been phenomenal. We're very honored and appreciative, so once again, thank you. 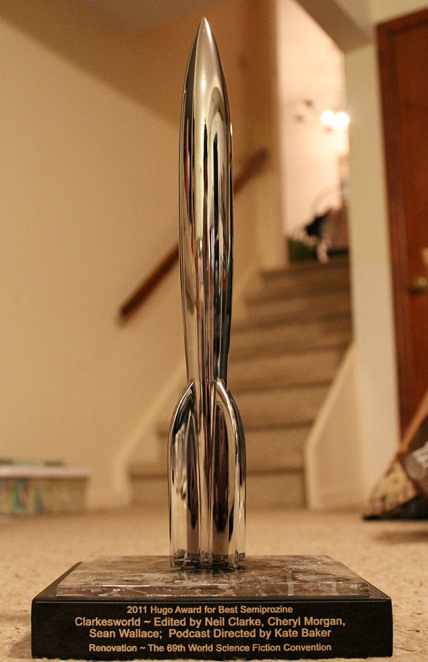 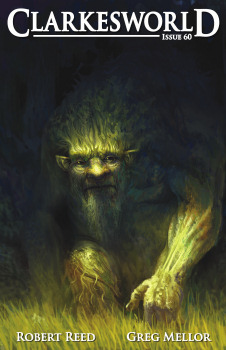