At the end of February, we closed things up on our 2008 Reader's Choice Poll and started evaluating the data. In comparison to last year, we had a significant number of stuffed ballots. Our standard policy in these situations is to delete all votes made by anyone who votes two or more times for the same item. We had to delete a lot of votes.

The final results are:

Congratulations to our winners and thanks to everyone who voted! 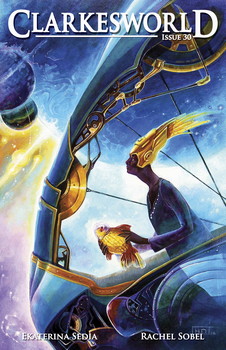