Clarkesworld is a monthly science fiction and fantasy magazine first published in October 2006. Each issue contains interviews, thought-provoking articles, and between six and eight works of original fiction. Our fiction is also available in ebook editions/subscriptions, audio podcasts, print issues, and in our annual print/ebook anthologies. Clarkesworld has been recognized with a World Fantasy Award, three Hugo Awards, and a British Fantasy Award. Our fiction has been nominated for or won the Hugo, Nebula, World Fantasy, BSFA, Sturgeon, Locus, Shirley Jackson, Ditmar, Aurora, Aurealis, WSFA Small Press, and Stoker Awards. 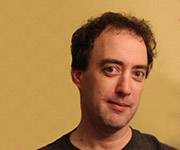 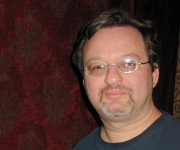 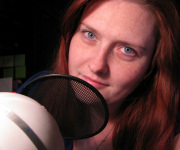 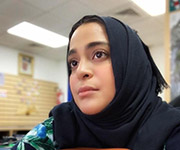 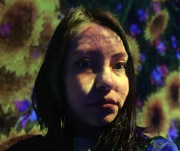 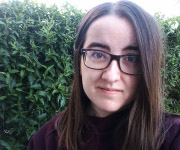 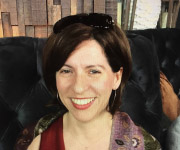 All of the original fiction appearing in Clarkesworld Magazine is collected in our annual anthology series and published by Wyrm Publishing in trade paperback and ebook editions.

In print at Amazon and B&N. In ebook formats from Amazon, B&N, Kobo, Apple, and sometimes other booksellers.

Within one month of online publication, each issue will be published by Wyrm Publishing in print format. Copies are available from Wyrm at select SF conventions and via Amazon. You can find them here.

Each issue of Clarkesworld is available for sale in Epub (Nook, Sony, Kobo, Apple, etc.) and Mobi/Kindle format. Copies are available via:

Details on subscribing to electronic editions of Clarkesworld can be found here.